Hello world again! I'm Adam Parent (InitialCrow) a french developer, Coding is my passion, I'm coding all the time I love that Michael Sinz said "Programming is like sex. One mistake and you have to support it for the rest of your life" I'm aggree with that :) I code since 3 years old know but I think I'll stay a noob all of my life and that it's makes me move forward

I'm a fullstack developer I know front ethic and back ethic I try to make a maitnenable code for other developer will work after me.

Finaly I'll try to be the most completly fullstack developer I know how to work has a team I'm not selfish. I have 20 years old and my future is knowledge for coding I want to learn all time. One last thing I work for open source too so if you need contact me on my github or my website to do some open source project with me

For the front I like to play with REACTJS AND REDUX or sometimes MV-VC with vue.js ... I make some refund of site web with responsive and seo upgrade. I know wordpress stuff too

For the Back I know how to make uml for database I like to play with mysql, postgres, mongodb and orm. I work with redux ethic too or by default I apply MVC method on my apps I like to play with framework too. I love laravel for php or express js for nodejs (how what I said nodejs ...).

Yes Im nodejs developer too I think this core will be the future don't worry I dont explain why I think that. But just try imagine... you are kid and we give to you a jetpack, yes this like nodejs I'm leaning JS6 with babel translate I know webpack or gulp for exemple

games : For games that are available only download the dependencies are available via bower where downloading does not hesitate to check the documentation

Now : Invaders a multiplayer game using nodeJs is under development, see the trellohere 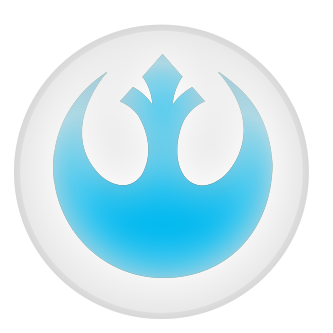 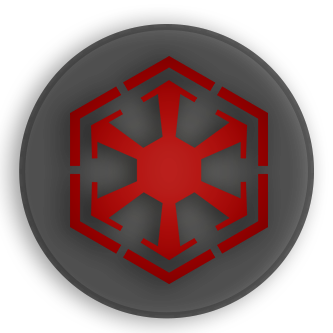 Most good programmers do programming not because they expect to get paid or get adulation by the public, but because it is fun to program - Linus Torvalds

Programming is like sex. One mistake and you have to support it for the rest of your life. - Michael Sinz